Relax by the water at Paradisbukta and Soerenga Public Pool. Akershus Castle and Fortress (Akershus Slott og Festning) and The Royal Palace will appeal to history buffs. There's still lots to do: explore the world behind art at Vigeland Museum, examine the collection at The Ibsen Museum, get engrossed in the history at Fram Polar Ship Museum, and appreciate the extensive heritage of Oslomarka.

To see reviews, ratings, traveler tips, and other tourist information, refer to the Oslo sightseeing planner.

Istanbul, Turkey to Oslo is an approximately 7.5-hour combination of train and flight. You can also drive; or do a combination of train and bus. The time zone difference when traveling from Istanbul to Oslo is minus 1 hour. Traveling from Istanbul in September, expect nights in Oslo to be cooler, around 7°C, while days are a bit cooler, around 18°C. Wrap up your sightseeing on the 16th (Sat) to allow time to travel to Bergen.
more less 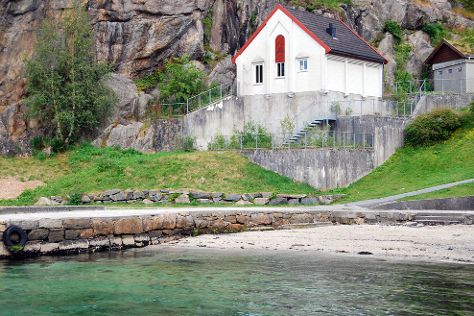 To find maps, photos, traveler tips, and other tourist information, refer to the Bergen travel planner.

Traveling by combination of train, flight, and bus from Oslo to Bergen takes 3.5 hours. Alternatively, you can take a train; or drive. September in Bergen sees daily highs of 17°C and lows of 10°C at night. Wrap up your sightseeing on the 17th (Sun) to allow time to travel to Stockholm.
more less 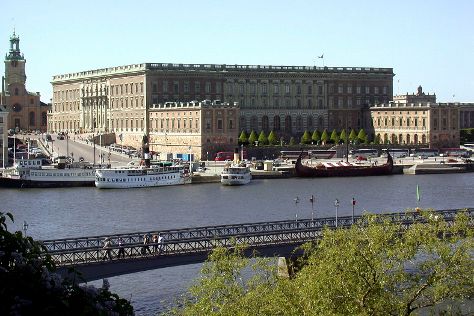 Your cultural itinerary includes sights like Drottningholm Palace and Stockholm Old Town. Popular historic sites such as Royal Palace and Hillsong Church Stockholm are in your itinerary. Next up on the itinerary: tour the pleasant surroundings at Langholmen, examine the collection at Skansen, admire the striking features of Stockholm City Hall, and admire the masterpieces at Fotografiska.

To see where to stay, photos, and tourist information, refer to the Stockholm sightseeing planner.

Getting from Bergen to Stockholm by combination of bus, flight, and train takes about 4.5 hours. Other options: take a train; or drive. In September in Stockholm, expect temperatures between 19°C during the day and 9°C at night. Cap off your sightseeing on the 20th (Wed) early enough to travel back home.
more less

Drottningholm Palace
Highlights from your plan