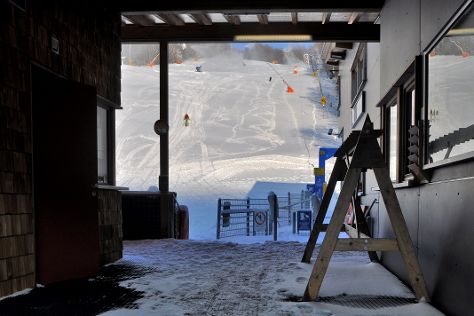 The cultural, economic, and political center of the country, Vienna has developed from its early Celtic and Roman roots into a medieval and Baroque city, with an old town that was designated a World Heritage Site in 2001.

Explore hidden gems such as Nationalpark Neusiedler See – Seewinkel and Nationalpark Donau-Auen. And it doesn't end there: hunt for treasures at Vienna Naschmarkt, stroll through Hohe Wand Wiese, and admire the landmark architecture of Otto Wagner Pavillon Karlsplatz.

To find traveler tips, maps, other places to visit, and more tourist information, use the Vienna driving holiday app.

If you are flying in from Puerto Rico, the closest major aiport is Vienna International Airport. March in Vienna sees daily highs of 12°C and lows of 1°C at night. Finish your sightseeing early on the 24th (Fri) to allow enough time to travel back home.
more less

Things to do in Vienna