Get outdoors at Mount Floyen and the Funicular and Boat Tours & Water Sports. Museum-lovers will appreciate KODE Art Museums of Bergen and DMG GALLERY. There's still lots to do: take in the spiritual surroundings of St John's Church, get to know the fascinating history of Bryggen, hike along Vidden Trail between Mt. Floyen and Mt. Ulriken, and shop like a local with Gunvor Handmade Illustration.

To see other places to visit, more things to do, photos, and more tourist information, refer to the Bergen online visit planner.

Santiago, Chile to Bergen is an approximately 23-hour flight. Due to the time zone difference, you'll lose 5 hours traveling from Santiago to Bergen. Expect a daytime high around 4°C in January, and nighttime lows around -1°C. Finish up your sightseeing early on the 15th (Sat) so you can travel to Tromso.
more less 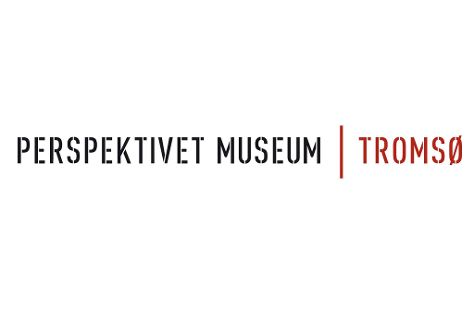 Appreciate the collections at Perspektivet Museum and Nordnorsk Kunstmuseum. Do some cultural sightseeing at The Arctic Cathedral and Lone Slydahl. And it doesn't end there: see majestic marine mammals with a dolphin and whale watching tour, make a trip to Tromso Bridge, browse the collection at Tromso Public library and City Archives, and pause for some serene contemplation at Tromso Domkirke.

You can fly from Bergen to Tromso in 4 hours. Alternatively, you can drive; or do a combination of bus and train. Traveling from Bergen in January, things will get little chillier in Tromso: highs are around -1°C and lows about -7°C. Wrap up your sightseeing on the 18th (Tue) early enough to travel to Oslo.
more less 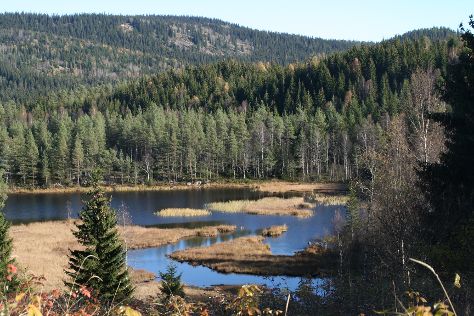 Give yourself a bit of retail therapy at Mathallen Oslo and Aker Brygge. Oslomarka and Akershus Castle and Fortress (Akershus Slott og Festning) will appeal to history buffs. There's much more to do: explore the world behind art at Astrup Fearnley Museet, fly down the slopes at Tryvann Ski Resort, examine the collection at Viking Ship Museum, and glide through natural beauty at Nordmarka.

Traveling by flight from Tromso to Oslo takes 4 hours. Alternatively, you can drive; or do a combination of bus and train. When traveling from Tromso in January, plan for somewhat warmer days and about the same nights in Oslo: temperatures range from 6°C by day to -9°C at night. Wrap up your sightseeing on the 26th (Wed) to allow time to travel back home.
more less