Plan created by another user. Make it yours
Start from...
1
Hammamet
— 14 nights
End at...
See full calendar 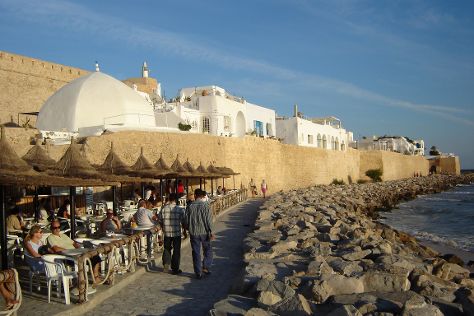 Budget-constrained beach lovers relish a vacation in Hammamet, one of Tunisia's oldest resort towns known for its lush greenery.

To find maps, reviews, and other tourist information, go to the Hammamet route planning site.

Things to do in Hammamet